Connect with a DrKnows Advisor! 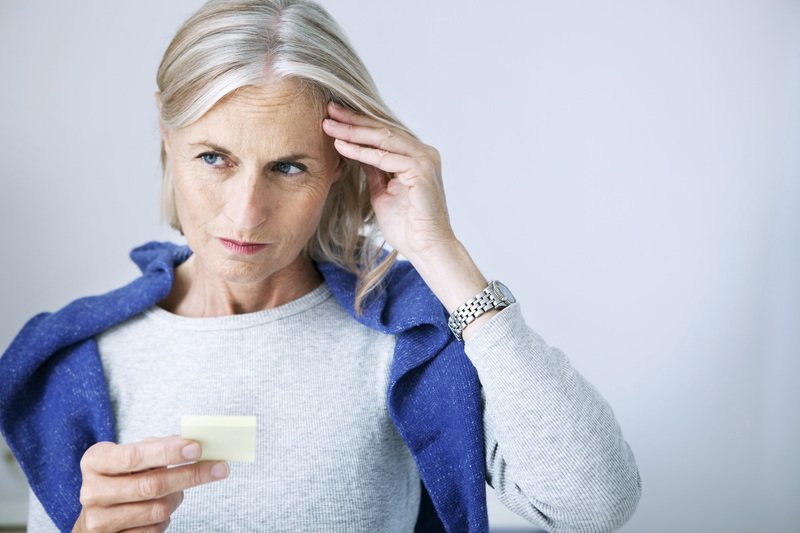 Neuropsychiatric testing (also called neuropsychological testing, neuropsychiatric exam or N.P.E.) is a very safe diagnostic study which can be a very useful tool in establishing a subject’s baseline memory and cognition while also evaluating for evidence of decline in these areas.  In fact, in many instances this can be a crucial tool in establishing an accurate diagnosis.  For obvious reasons, a doctor does not have the opportunity to spend enormous amounts of time evaluating a patient in the home setting so it can be difficult to identify more subtle abnormalities or to clarify whether cognitive symptoms are resulting from changes in memory, attention, or even mood.  For patients with higher I.Q.s or more advanced educational backgrounds, a decline from functioning in the 95 percentile down to the 85 percentile may be significant to the patient, and yet this person is still functioning much better than average.  Presently, there is no cure for Alzheimer’s disease, frontotemporal dementia, or dementia with Lewy bodies, but there are medications which may slow the progression of disease.  The earlier a diagnosis is established, the better the patient will do in the long run.  Neuropsychiatric testing is also essential in clarifying whether medication side effects, mood disorders, or attention deficit disorders are contributing to cognitive symptoms.

What types of brain abilities are evaluated during neuropsychiatric testing?

During neuropsychiatric testing, a patient meets with a specially trained neuropsychologist in a medical office setting.  The neuropsychologist administers a series of tests .  Most of these tests involve answering questions, reading, writing, or working with puzzles.  You should expect that some parts of the test may be difficult because one of the goals of neuropsychiatric testing is to determine the outer limits of your cognitive abilities.  The entire process typically takes about four hours to eight hours to complete, and because these tests are comprehensive, it may take several weeks for the neuropsychologist to complete the final analysis and written report.

Unlike tests taken during school, a patient does not need to prepare for neuropsychiatric testing.  In reality, most doctors do not want patients to attempt to prepare for neuropsychiatric testing because the main purpose of this process is to evaluate how a person functions in day-to-day life.  On the other hand, sleep deprivation, skipping meals, and some medications may adversely affect the results of these tests.

DrKnows is dedicated to providing FREE assistance to individuals and families seeking any type of care service for patients of any age.
To begin your search for care services now, contact us to
Start Care
or search our care provider listings.

Learn About Types of Care

To start your search, you can choose from a variety of different care options.

Individual, self-employed caregivers who provide care services in your home. Some may offer live-in services as well.

Businesses that offer a network of professional care providers trained to assist with activities of daily living (ADLs) in your home. Home care agencies also manage payroll, taxes, insurance and other administrative responsibilities for their care providers.

Residential living environments ranging from smaller, six-bed board and care homes to larger residential care facilities offering a team of care providers dedicated to helping clients with all activities of daily living while eliminating household maintenance responsibilities and also increasing opportunities for social interactions with peers.

Typically operating during standard business hours from Monday through Friday, these community-based programs offer a team of caregivers to assist with activities of daily living (ADLSs) in order to provide day care for clients with medical or mental health conditions. These communities offer educational classes, entertainment, and opportunities for social interactions with peers.

For more information about DrKnows, including how to find the right type of care to meet your needs and expectations, please visit our DrKnows User’s Guide. If you are a care provider who would like to partner with us, please visit our Care Providers page.

in
You can also call us toll free at 1 (844) DrKnows -
that's 1 (844) 375-6697.
A DrKnows Care Advisor can help you find the best qualified care provider for your loved one - whether you are seeking a residential care facility, a home care agency, an independent in-home care provider, or a day program.
For more information about DrKnows, including how to find the right type of care to meet your needs and expectations, please visit our DrKnows User's Guide. If you are a care provider who would like to partner with us, please visit our Care Providers page.

Explore your options for care. Connect with a DrKnows Care Advisor.

DrKnows provides FREE support to families in need of care.